5th “In Our Hands”: An International Competition 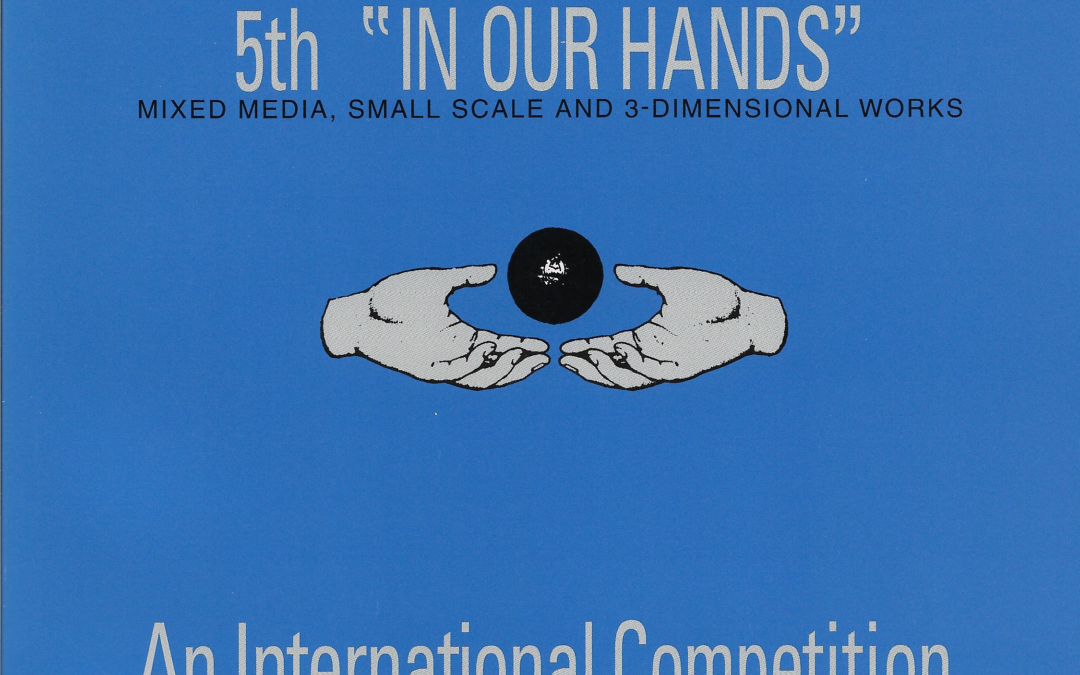 The “In Our Hands” Competition has been widely and warmly received since its debut in 1991. This year we present 400 fascinating works in this year’s 5th biennial competition. The pieces are firm in their individuality and mature in their concepts. After three gruelling days of judging, final decisions were reached on the grand prize, special mention, and runners up. We’ve included these 20 invitational pieces from Oceania, Europe, and the United States in an accompanying catalogue. 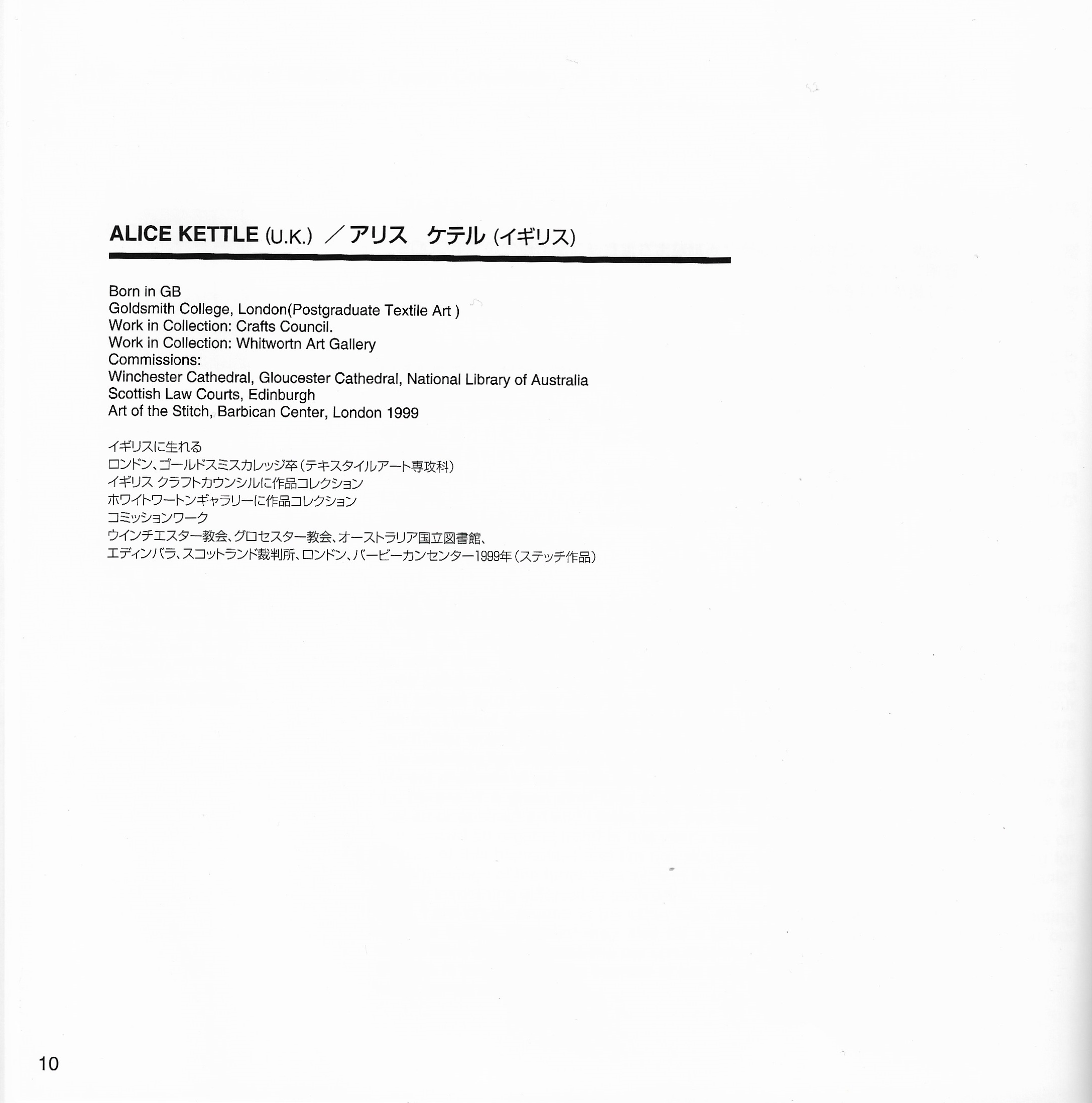 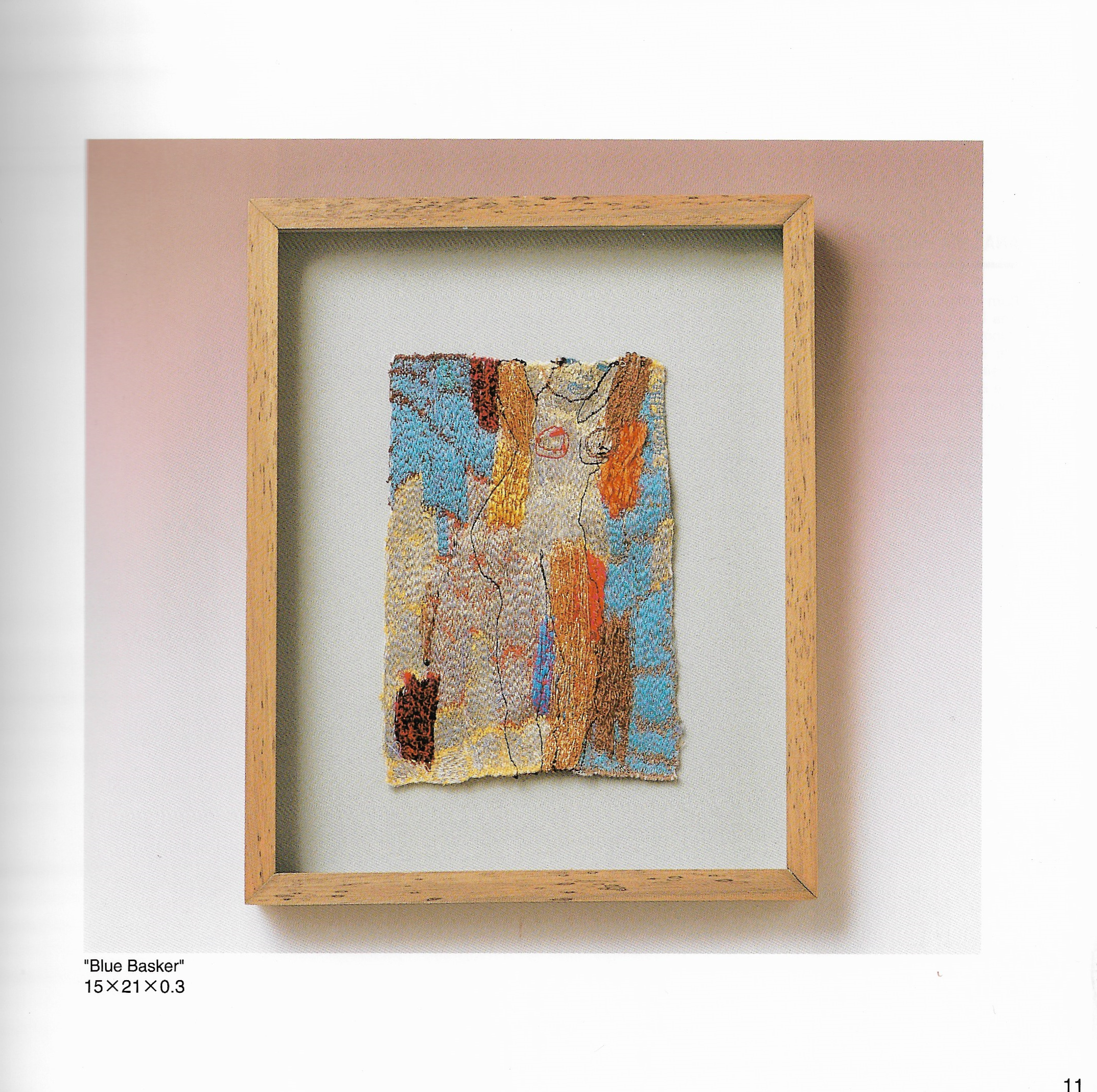