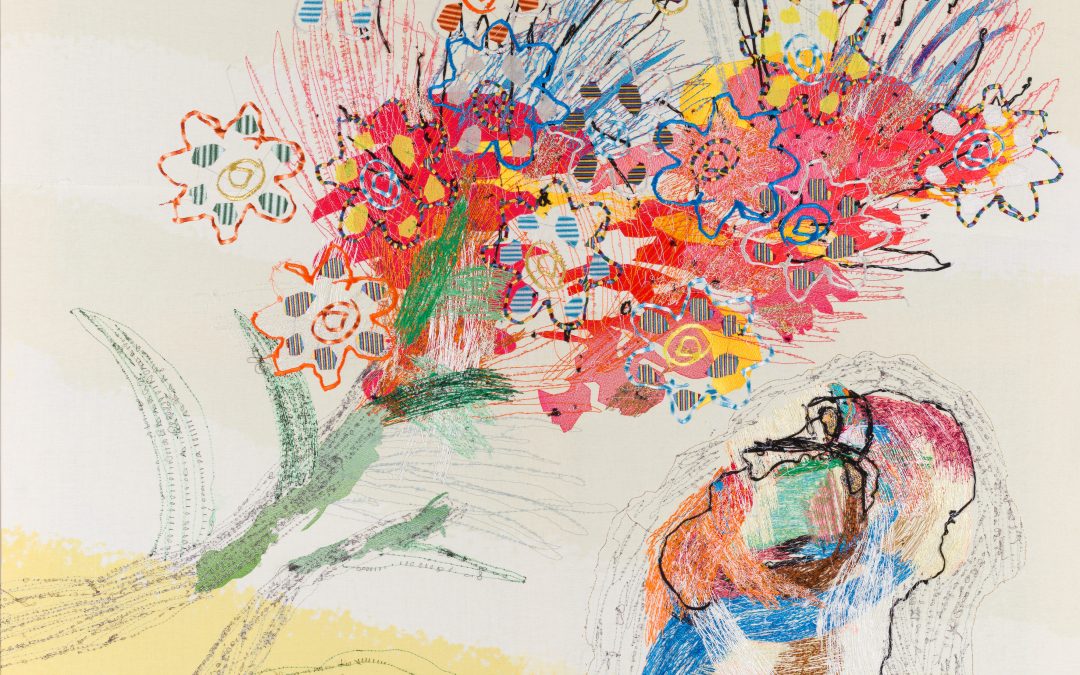 Four artists make work in response to the iconic Somerset House. Originally built as a glamorous, palatial building for Edward Seymour the Duke of Somerset in 1547, Somerset House has had many occupants; from exiled Queens and parliament offices to art galleries.

The Queens of Somerset House by Alice Kettle

From the mid 16th Century to the beginning of the 18th Century Somerst House housed the often foreign born wives of various British Kings, seen below in order:

The Queens included Elizabeth I (reign 1558 – 1603) daughter of Henry VIII and Anne Boleyn, who establishment the English Protestant church and is sometimes referred to as the Virgin Queen.

Anne of Denmark (1574-1619). Following James I’s accession to the English throne in 1603, the next Royal resident was his wife, Anne of Denmark. She lived briefly in Greenwich Palace before moving to Somerset House. Renamed Denmark House in her honour, she commissioned Inigo Jones and others to undertake a huge number of additions and improvements, including terracing of the garden and the introduction of an orangery. This resonated with Kettle whose recent work has been preoccupied by a newly planted garden that she watched grow over many months of working from home in 2020.

Henrietta Maria of France (1609-1669) wife of Charles I, who although modest externally, opened the most elaborate Roman Catholic chapel in a particularly grand ceremony in 1636.

Catherine of Braganza (1638-1705) wife of Charles II, who commissioned a refurbishment by Christopher Wren and opened the River Terrace to the public, then painted by Canaletto twice in c1750. 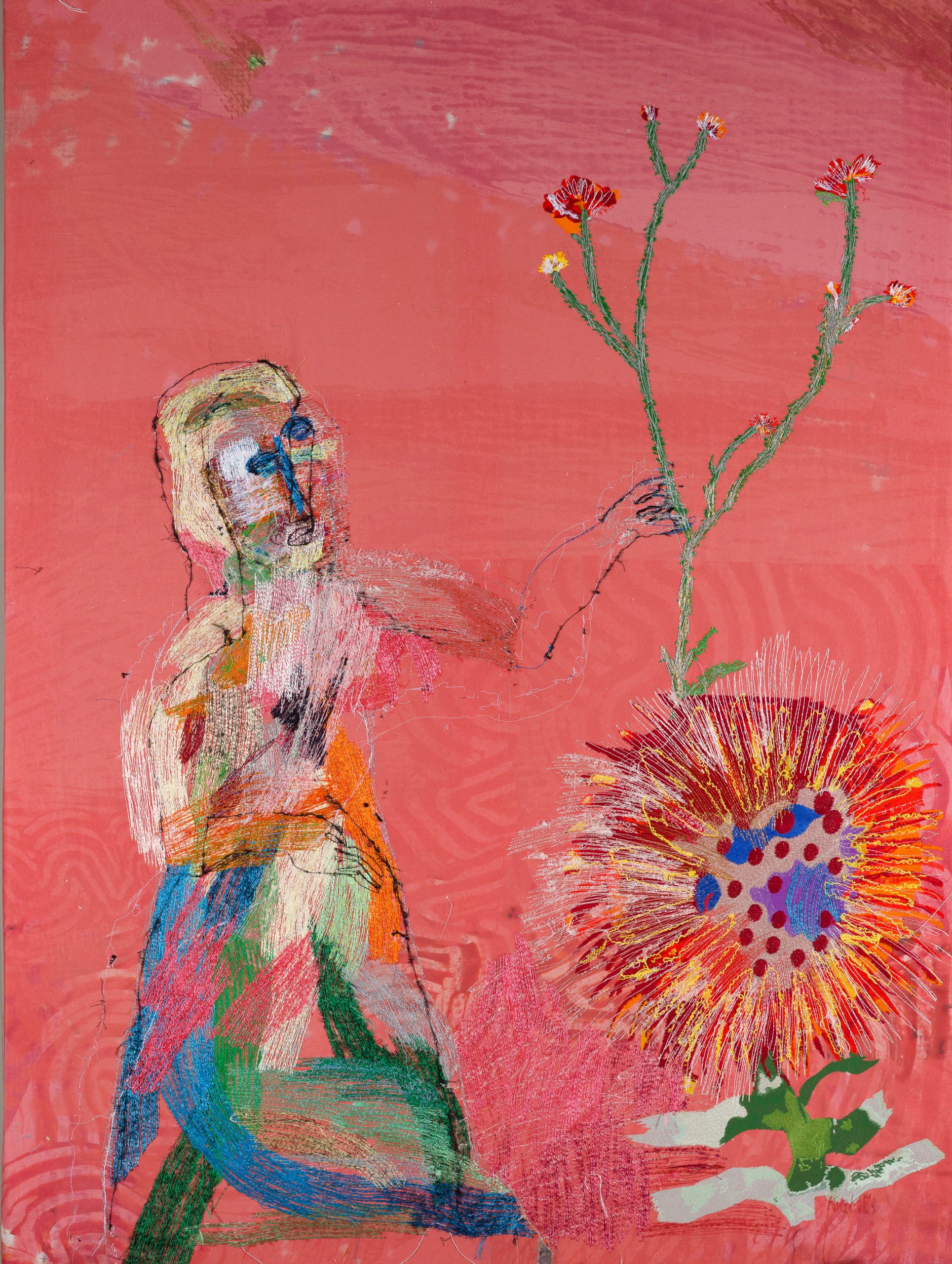 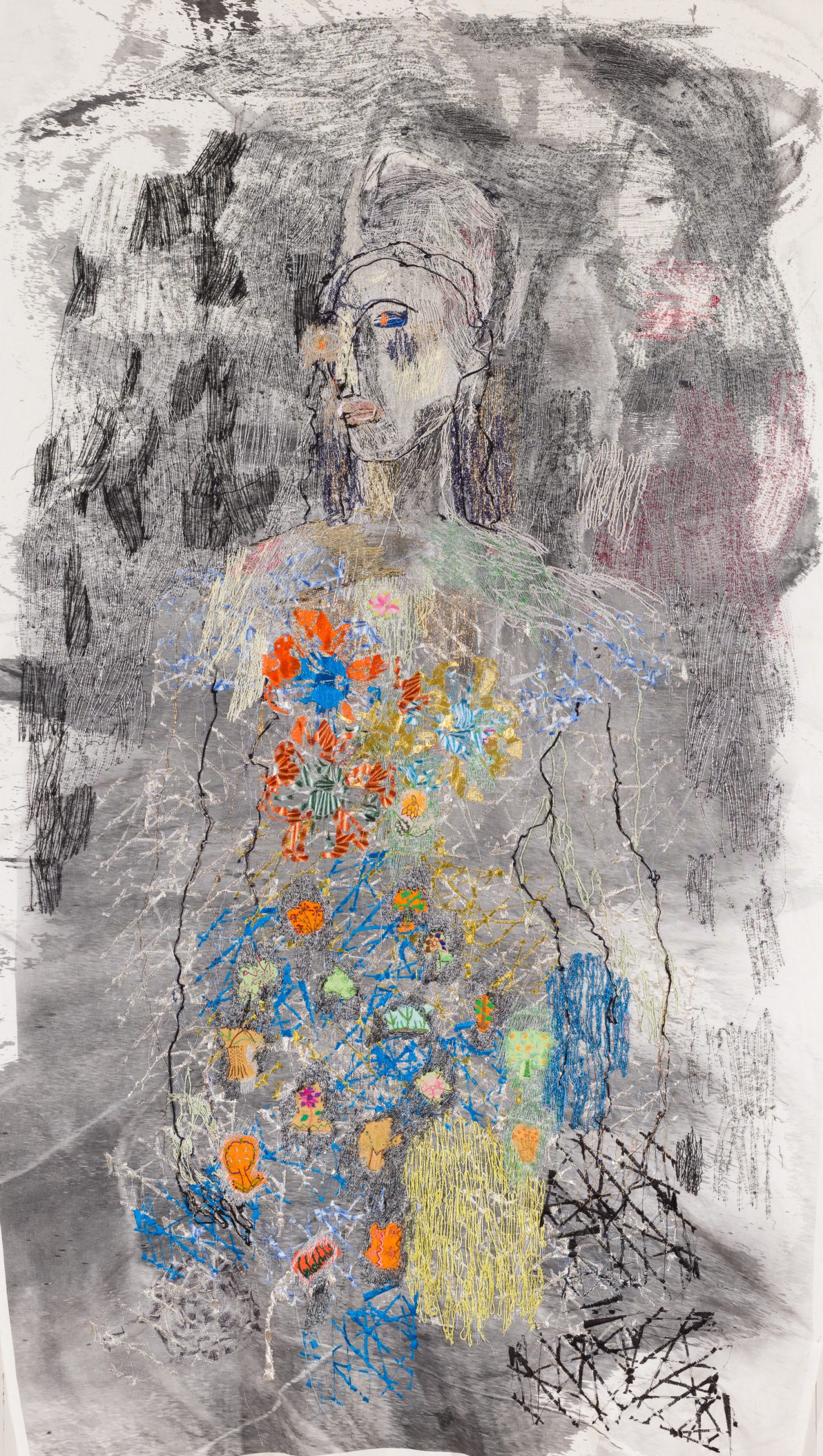 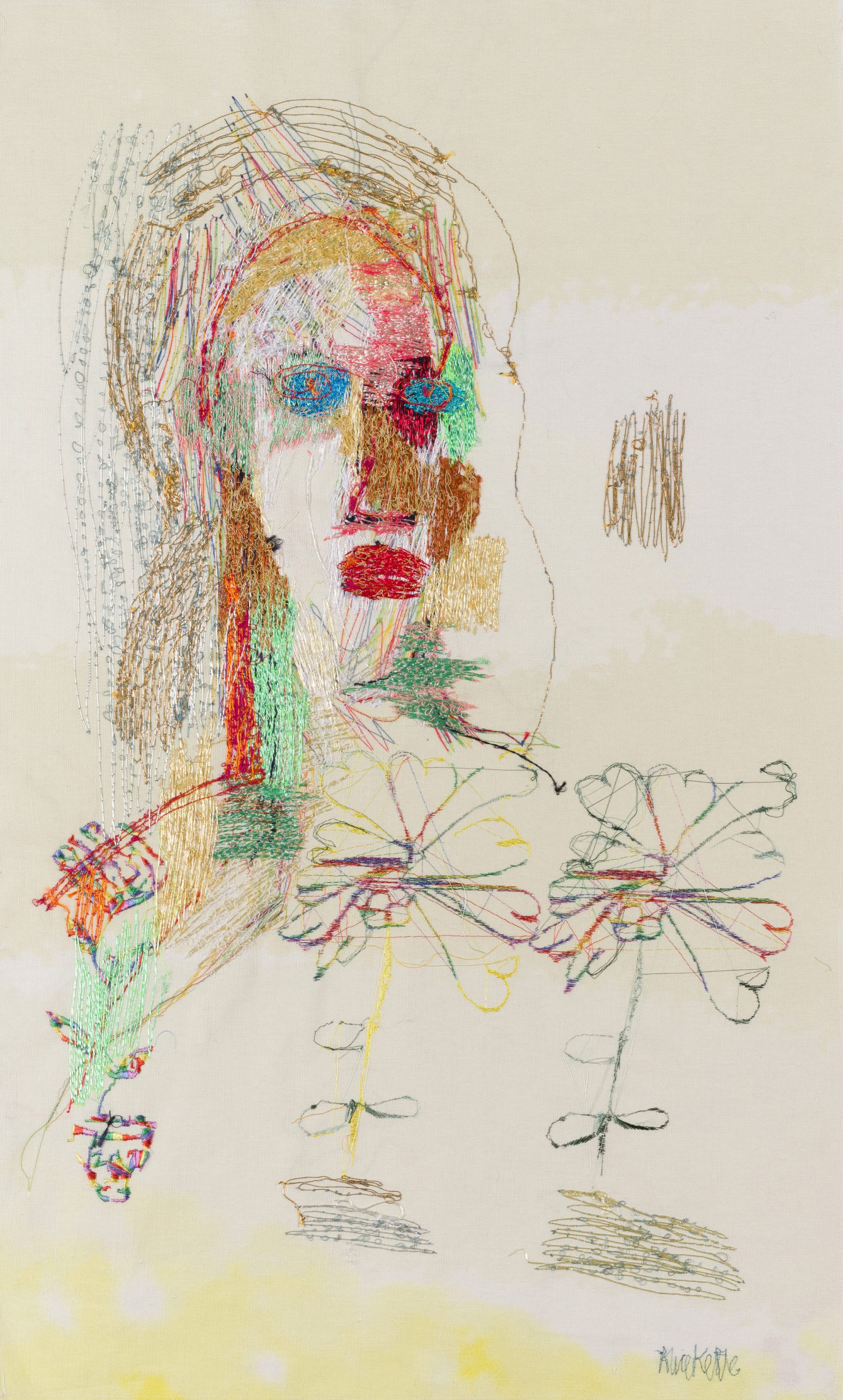 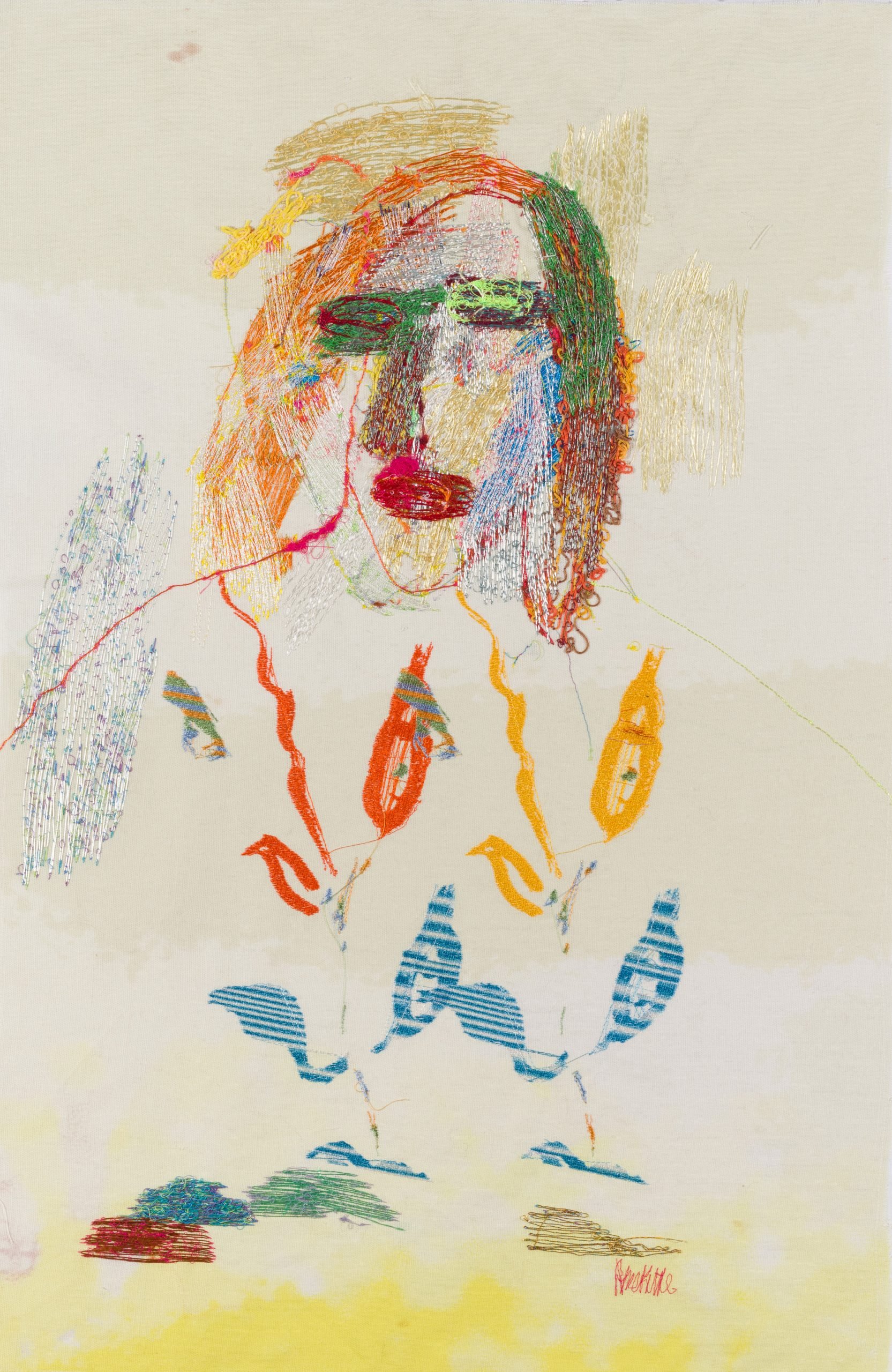 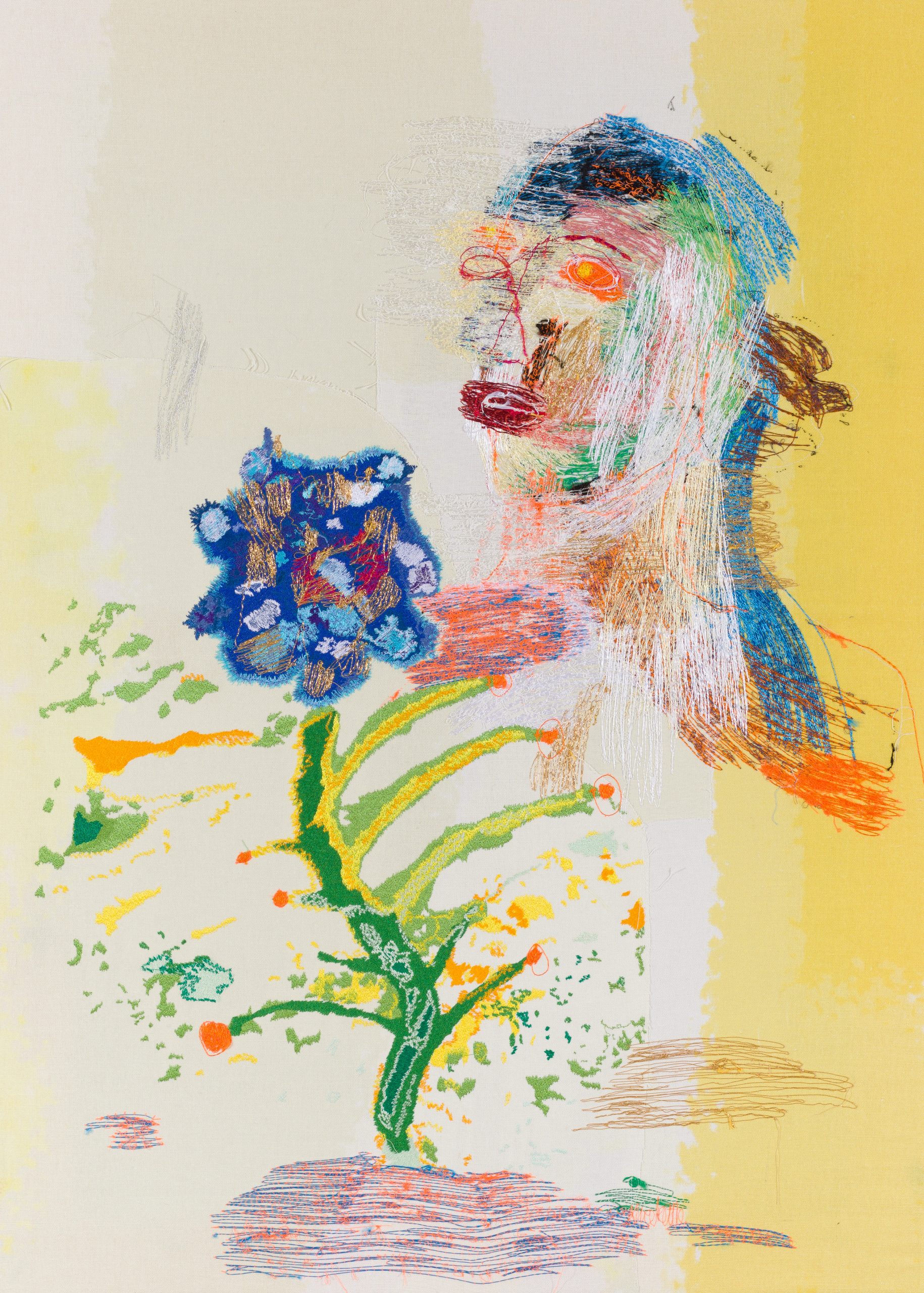 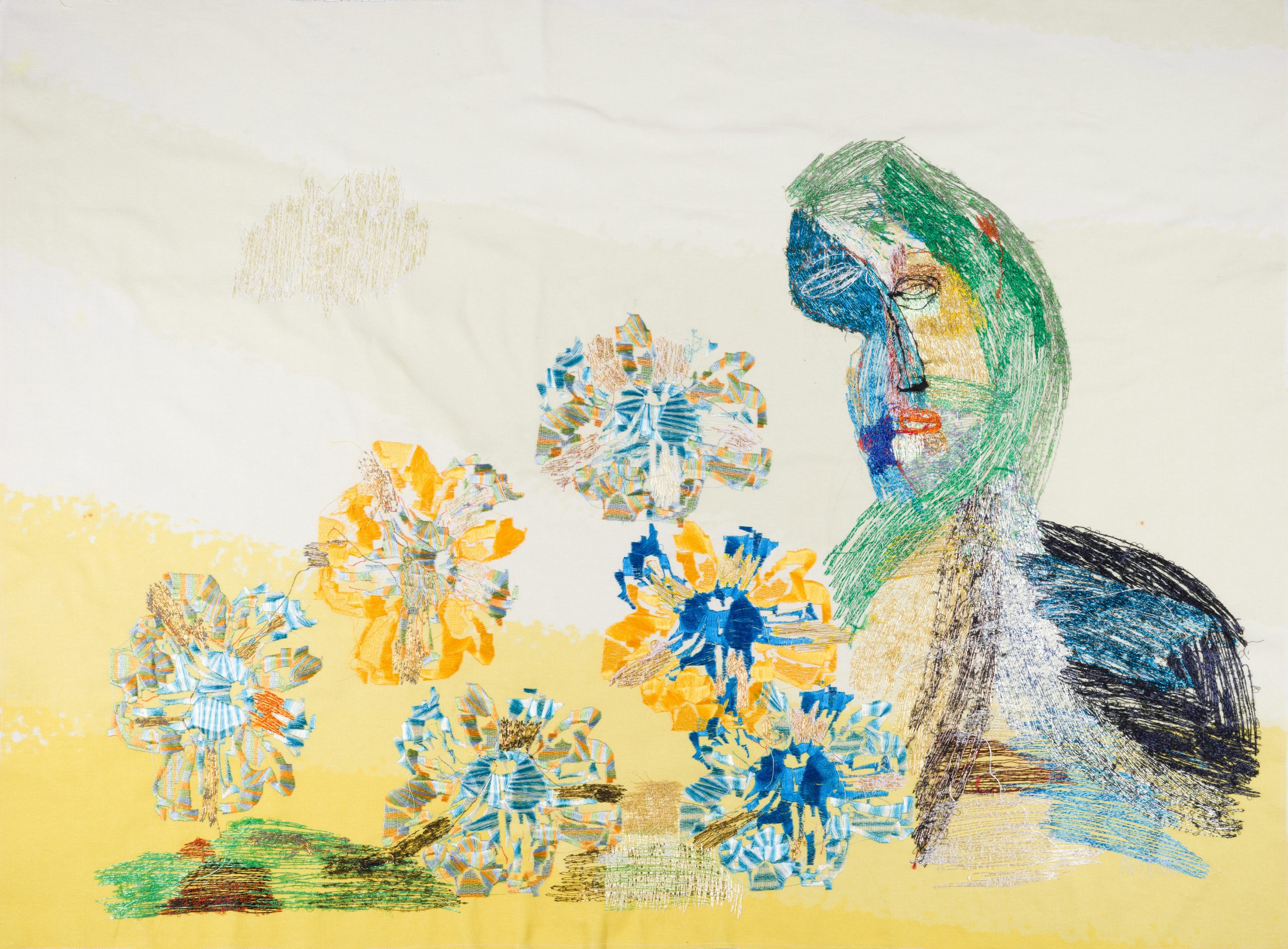