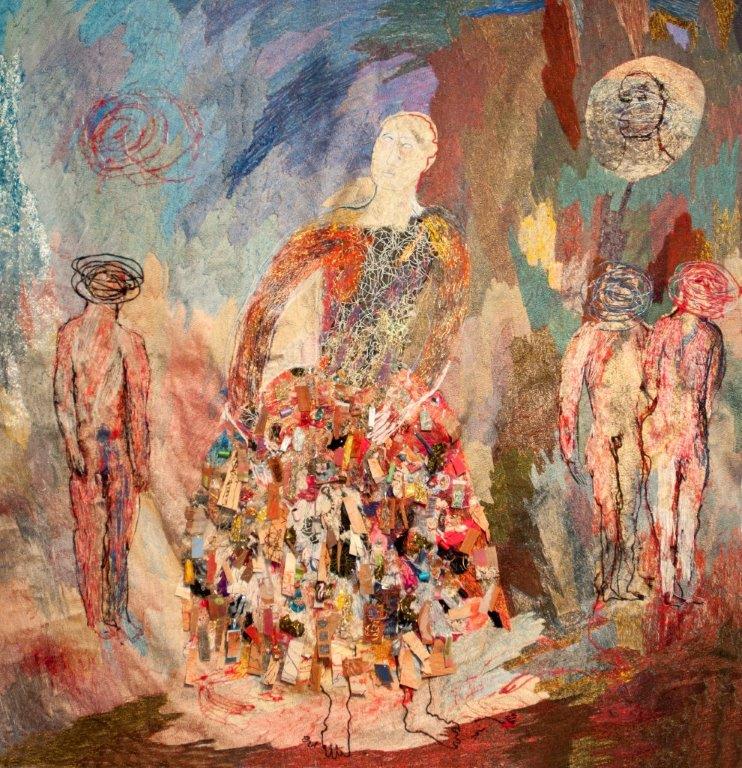 The Crafts Council of Ireland, Kilkenny

Ariadne, daughter of King Minos of Crete, helped Theseus to slay the Minotaur by giving him a ball of golden thread to unwind into the heart of the Labyrinth where the Minotaur lived.  Theseus killed her monstrous half-brother and followed the thread to emerge triumphant from the Labyrinth. He claimed Ariadne on his return, only to abandon her on the island of Naxos. The god Dionysus fell in love with her, married her and she became immortal.

I have always been captivated by the pattern of myth and of story telling.

Every birthday and Christmas my god father gave me an edition of the Andrew Lang Fairy stories. These stories are often grotesque and violent, but also magical in their rootedness in folklore. They are rich tableaux of archetypal love, endeavour, honour and valour, played out in an indeterminate place that is touched by the fantastic and unreal.

These timeless legends often concern morality and transformation, a belief in eternal justice and order out of chaos. They are richly laden with wonder and the sense of the bizarre. There are curious goblins who materialise from the air and the metamorphosis of objects into beings of mystical presence.

I cannot help thinking that these hungrily devoured tales are being played out whilst I stitch. During this time of making my head is filled with dreams, of escapism, of transcending the everydayness of life, and then by contrast of dealing with its roughness.

This story telling with thread concerns longing, searching, questioning, discovery and wonder. With the alchemy of stitch I reconfigure, redraw and create a narrative line made up of the twisted threads running over and through and around each other. The passage of the line can take me anywhere real or imagined, each thread a metaphor for a word in a sentence, or for a relationship, able to become other the moment it joins with another.

With thread I can reform my own world. I can reveal and define my identity or hope to discover it.

In these works are episodes and characters all of whom contribute to the ultimate plot, the over arching theme of life, love, conflict and the eventual resolution. Amongst them is Alice Kyteler, (Alice Kettle) an intriguing coincidence of name. There is wariness in being in allegiance with a perceived witch, I keep a respectful distance, whilst knowing that in thread there is the magic to conjure up or lead to another universe with its power to transform.

An East European traditional tale; it is of an old woman who lived in a cave, seeing the world from a small hole. She sends out white doves to collect good deeds in the form of golden threads, which they bring back and pass through the hole to the old woman. She embroiders them into a cloth which one day will cover the world with universal joy. 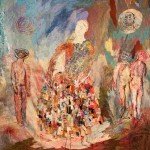 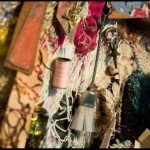 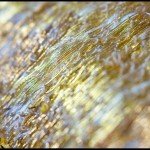 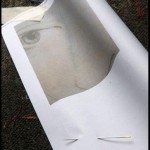 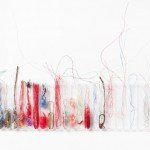 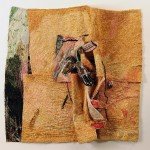 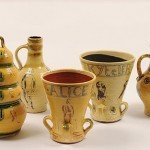 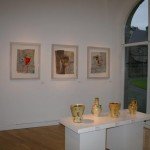 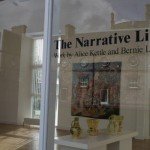 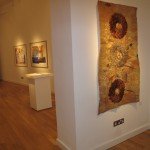 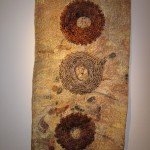 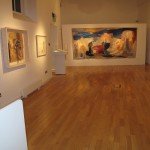 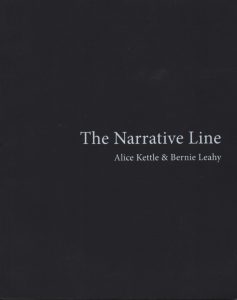