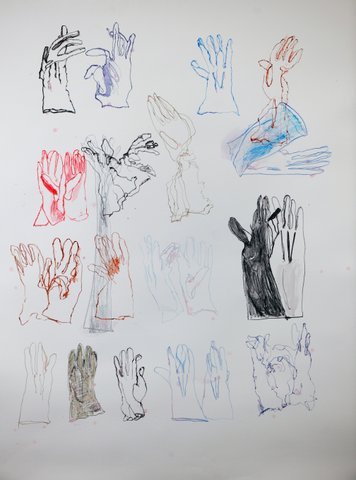 Alice Kettle has drawn on the Gallery of Costumes collections of gloves and embroidery to inspire her latest piece of work.  She finds Platt Hall “a treasure trove; magical, awe inspiring [and] a compendium of textile history and the stories of lives passed.”  Having been allowed closer inspection of items of the collection she became influenced by this trespass on others’ lives, and, like many artists before her, was particularly drawn to gloves.  These items of clothing are symbolic of touch and “a sense of cultural attitude”.

She was also influenced by Richard Sennett’s 2008 book The Craftsman, which reflects on the active engagement between the handmade process and making.  She states: “As a maker, this balance of craftsmanship and unique voice is a continual dialogue. The objects within Platt Hall show the evidence of extraordinary craftsmanship, and of continued and forgotten skills.  Often the makers are Manchester tradesmen, manufacturers and craftsmen who have contributed to the defining role of textile in the fortune, status and prosperity of the city.”

Her current research work at the Manchester Metropolitan University is primarily looking into the telling of a textiles narrative through the use of an expressive gestural thread.  She has progressed from merely the handmade by embracing modern technology and the use of the digital.

As Alice Kettle herself puts it, she is “…touching the rich continuum of history, of Manchester, of textile and of making. In Platt Hall there is much experience to reach out and hold. Its sleeping fabrics breathe private biographies, with creases and folds that on the one hand are at rest and on the other are vital and living.” 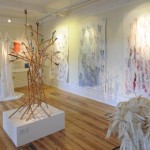 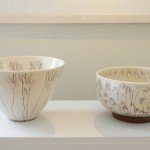 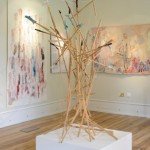 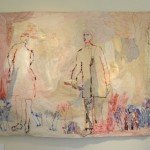 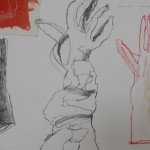 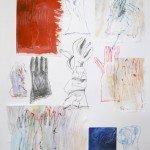 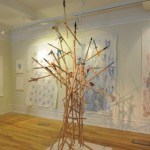 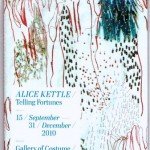 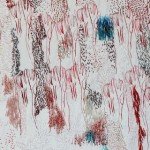