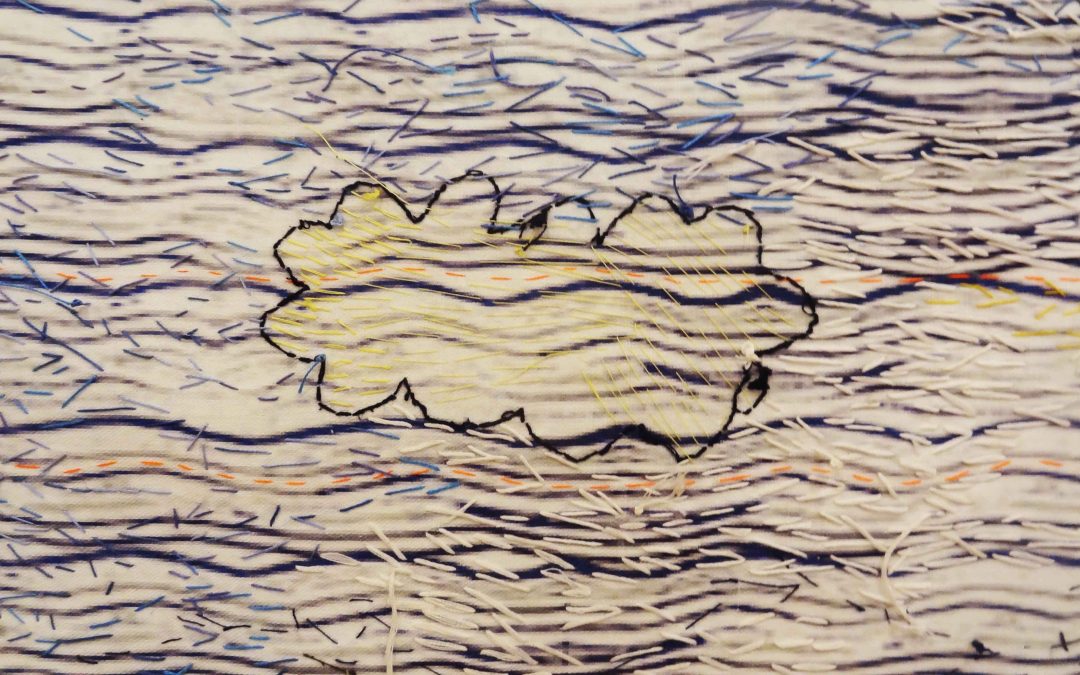 This exhibition is a collection of works which link the embroidery traditions of Madeira to my own contemporary stitch practice. The project uses stitch as a common cultural language to make connections through motif, process and metaphor. The sharing and exchange of the tacit knowledge with the local community in a series of collaborative works forms an important part of this collection.

Embroidery in Madeira as with British stitchwork, is undertaken primarily by women. The exhibition uses distinctive elements of Madeiran embroidery reinterpreted into my contemporary works in machine and hand stitch. Titled the scalloped edge, which is a feature of this embroidery, it draws upon the characteristic palette of white or blue and the repeated flowing lines in satin stitch and long-and-short stitch.

I used the starting point of the Madeiran medieval story of English lovers Robert Machim and Ana de Arfet, which is referenced pictorially. Following their escape from England when their amorous union was forbidden, they were swept by the sea onto the shores of Madeira. The stitch patterning represents the sea current between the two island nations. It is the metaphor of cultural exchange, collaboration and union – with stitch as a connecting medium between communities of women and the scalloped edge as the boundaries of the land and sea. 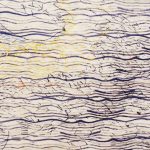 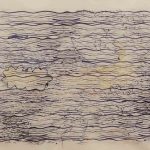 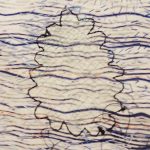 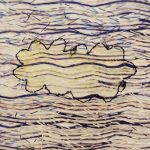 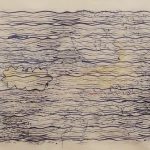 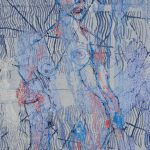 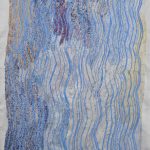 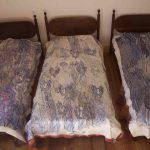 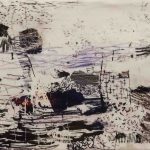 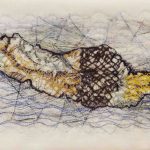 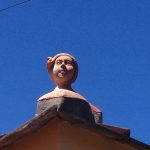 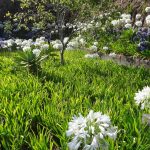 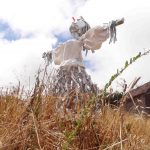 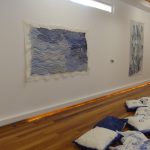 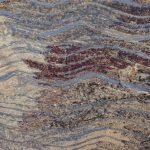 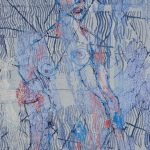 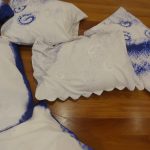 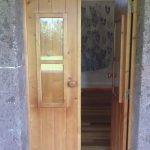 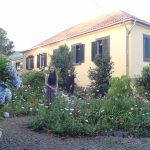 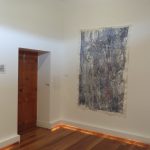 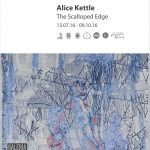 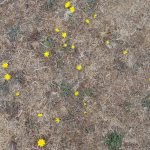