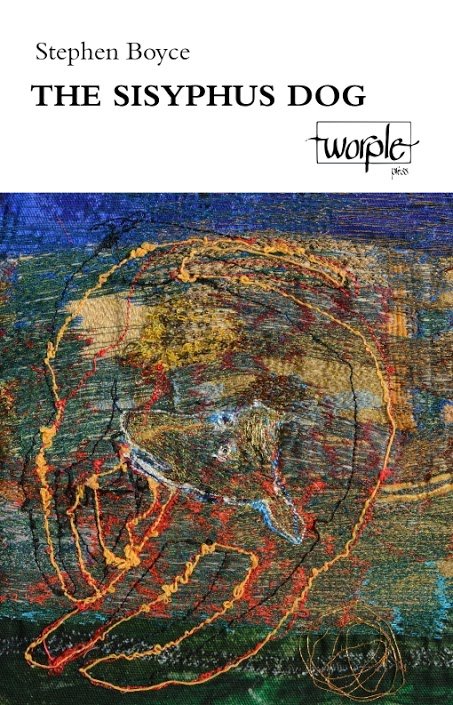 “The poems of Stephen Boyce have an enviable assurance: clear, well-crafted and precise, they have an air of knowing where they are going, and invariably find their destination in an elegant closure. He is a master of the simple but telling phrase.”

“In time of war, a woman ‘darns to the ticking of clocks’. In peace, a child sees through a telescope ‘all the life I ever wanted’. The music of Stephen Boyce’s brief, intense poems quietly reveals both pain and joy, ‘in the comfort of remembered song’.”

“Stephen Boyce is the master of surprising similes: carriages ‘jolting like the lurch of camels’, the hole in a sock ‘like a tonsured head’, a face ‘red as a pomegranate flower’. Written with considerable poetic skill and emotional warmth, his perceptive cameos of lives, nature and art are finely-tuned. The Sisyphus Dog augments Stephen Boyce’s rapidly growing reputation admirably.”